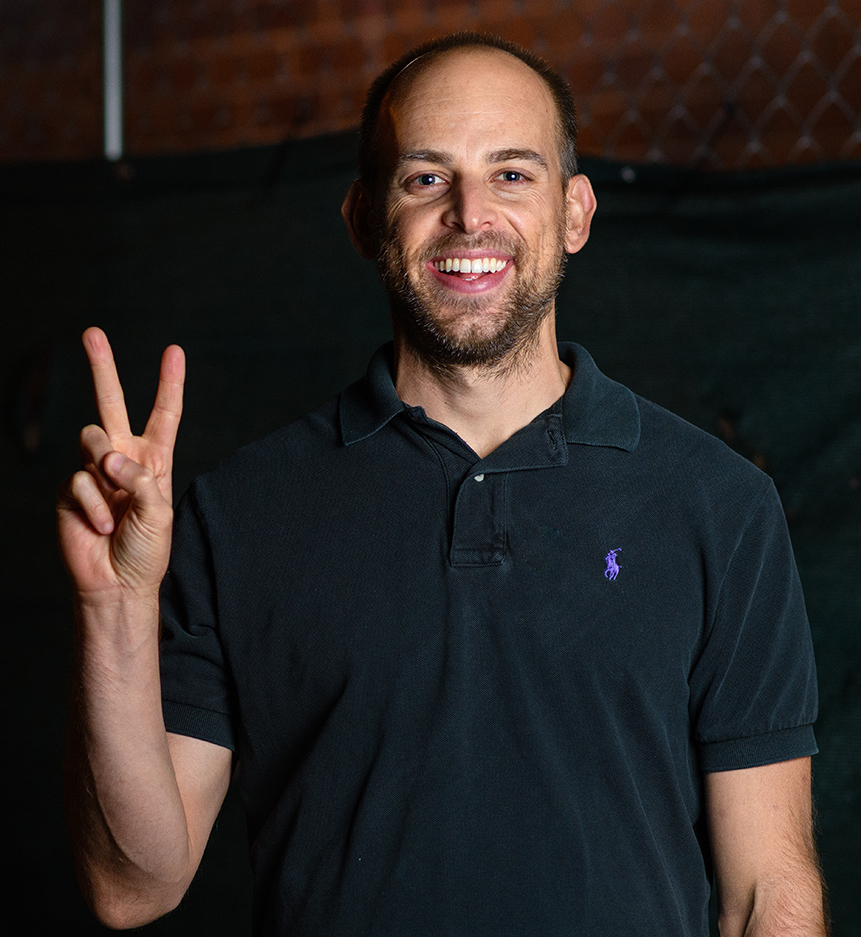 A national touring stand-up comedian for the last 16 years, Lance Weiss is also an actor, podcaster & writer based in NYC. He most recently served as a co-executive producer as well as an on-camera talent for KarmaNetwork.com‘s comedy sketch show “Hey Gordon”. Prior to this, he was co-host of CNBC’s “Common Cents” on digital channel Make It, as well as a co-host in several videos for Conde Nast’s channel The Scene. He was a Top 4 finalist in CMT’s “Next Big Comic”, and has been seen on NBC’s “The Today Show,” FOX’s “Laughs,” MTV’s “World of Jenks,” Bravo’s “The Love Broker,” PBS, Comcast, NY1, NY’s FOX 5, NY’s PIX11, Sirius/XM, Today.com, Cosmo.com, AOL.com, NYmag.com, Aboveaverage.com, VisitFlorida.com, Complex News, and in the NY Times, NY Post, and commercials for AT&T, Bud Light, Kit Kat, Liberty Mutual, IBM, and MLB.com. 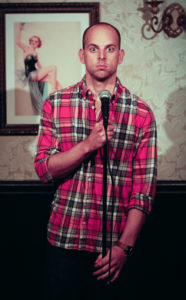 Lance is co-creator of the popular comedy show “Gandhi, Is That You?” which Time Out New York chose as one of their Critics’ Picks as well as calling it “Wildly popular” and one of “The best weekly comedy shows in NYC.”  It was part of the NY Comedy Festival presented by Comedy Central.  The show also had a 3 year run at UCB Theatre East.  Lance co-created and hosted two weekly comedy shows “Anyone Can Be President, Even Us,” and “Grab Them By The Politics” @ Carolines on Broadway leading up to the 2017 Presidential Inauguration and thereafter.  He co-created and starred in the viral video Trump or Porn? which was featured on the Funny or Die homepage. Currently, he is the host of the Party With Lance Podcast, with new episodes dropping every week. Previously, Lance co-hosted the Gandhi Show Podcast and the podcast Crazy New York Stories. He loves surfing & skateboarding, is passionate about healthy foods, and he likes cool socks and groovy hats.